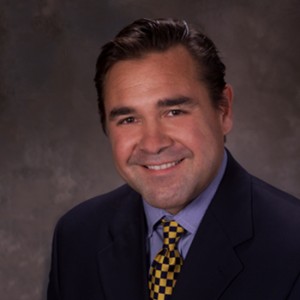 Tony began his Real Estate career in Southwest Florida in early 2002. Previously, he worked in New York City as an Interest Rate and Currency Trader for large money center banks. He and his family resided in Kinnelon, New Jersey and summered in Normandy Beach, NJ. After a long and successful career in NYC, the time was right for a change, and he moved to Naples. He immediately became licensed and began studying and investing in Real Estate on his own behalf. After becoming a Broker in 2003, Tony started his own firm, Naples Trust Realty Company.

While Tony handles all types of Real Estate, his passion is in Investment Real Estate. As his reputation for identifying excellent investment properties grew, so did his client list. To further assist his clients in managing their properties, Tony opened Naples Trust Property Management in 2006. For years Tony had been after his sister, Renee Preininger, who lives in Sarasota, to become licensed in Real Estate. That finally happened in 2014 and Sarasota Trust Realty Company was created. We plan to follow the same format that has been so successful in Naples and to open a Property Management Company in Sarasota, as well. 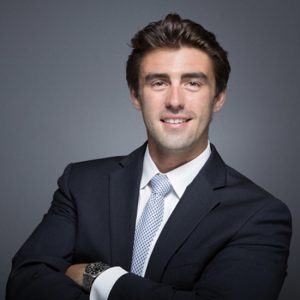 Born in northern New Jersey, Michael Dedio was raised in Naples, FL and received a Bachelor of Science degree from Florida State, with a concentration in Economics. As an avid lacrosse player in high school and college, he enjoys giving back as the assistant coach at his alma mater, The Community School of Naples. He also enjoys football, fishing, traveling, and spending time with his family as well as his dog, Gunner.

Upon graduation from FSU, Michael joined the family business, Naples Trust Realty, where he has found his niche. He had an incredible first year and sold over $6 million in property. He truly enjoys working with people, Buyers and Sellers alike. Michael is ready to work with you to meet all of your real estate needs! 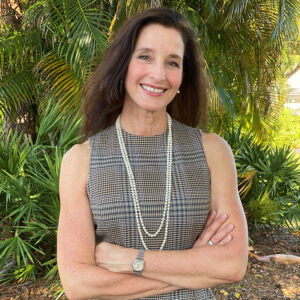 Vicki owns and runs Naples Trust Property Management, our fast-growing, fast-paced management side of Naples Trust, and has been a Naples resident since 2002 when she moved to the Vineyards with her husband, Tony, and two children. She taught Kindergarten at Community School of Naples for 3 years. As Tony’s Real Estate business grew, they decided to embark on a team approach to running the business and she became a licensed Sales Associate and worked closely with Tony on the financial side of the business. Vicki enjoys spending time with her family, volunteering at the Conservancy of Southwest Florida in the von Arx Wildlife Hospital, and spending time at the beach. 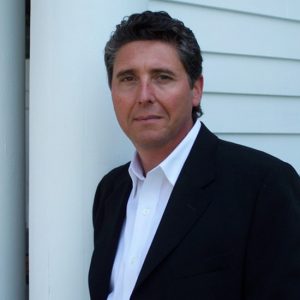 Joe Anselmo started his real estate career in 1984 in Maryland and over the past 32 years he has helped thousands of Sellers and Buyers navigate through the home buying and selling process.

In 1989, Joe managed over 100 sales agents in what became one of the largest real estate offices in the RE/MAX network with annual sales exceeding $400 million and was twice named Owner of the Year by REMAX Central Atlantic. He later sold his company to REMAX International who combined eight offices into a large regional company of nearly 500 sales agents where Joe remained as Senior Vice President.

He also served seven years as a Director for the Metropolitan Regional Information Systems (MRIS), at the time, the country’s largest multiple listing service.

Throughout his career, what has really inspired Joe is the gratification he receives by helping others. He co-founded the Giving Point Project that generates thousands annually in donations which support multiple local charities. He also enjoys golf, travel, renovating homes, cooking, being a “papa” to his granddaughter and spending time with his family. 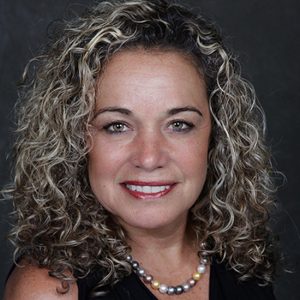 Ann has been a licensed real estate agent for the past eight years in suburban New York and New Jersey. As a homeowner in the Heritage Bay Community, Naples since 2008, Ann is bringing her buying and selling expertise to southwest Florida. As an avid golfer, Ann is very knowledgeable about the various Naples communities and surrounding areas. Ann looks forward to helping people find a “slice of Paradise” whether it be a home purchase or sale or rental.

Ann attributes her career success to her professionalism, hard work and responsiveness to her client’s needs from the start to the end of each transaction. When looking for a company that complimented Ann’s client-center focus, Naples Trust Realty Company was the perfect match. 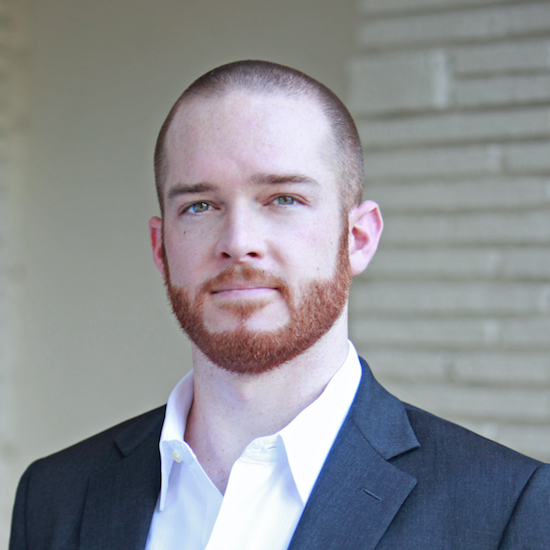 Jeff Zimm is a Florida native and Naples resident who grew up analyzing the expansion of the south Florida real estate market. He received his undergraduate degree from the University of Miami and developed an affinity for Coral Gables. He then attended the University of Miami School of Law where he studied contract and property law until deciding to pursue a career in business and real estate. In addition to his analytical skills, he has 4 years of experience in the construction trade as a specialty building contractor, giving him valuable knowledge in property maintenance and image. Using the skills he has accumulated, Jeff will do everything to assure that the home buying/selling process is conducted in the most professional and timely manner possible. 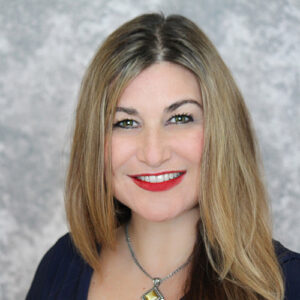 Jodee has bought and sold investment properties in both Colorado and Naples since the early 1990s and moved full-time to North Naples in August 2012.  For the last twenty-eight years, Jodee has enjoyed a waterfront lifestyle near Vanderbilt Beach and loves helping others find the right SWFL property to fit their needs.

As the VP of Marketing for a Nationwide outsourcing organization, Jodee has acquired the tools and training necessary to utilize emerging technologies in the real estate industry.  With over twenty plus years as a business development and marketing executive for the real estate, mortgage, and banking industries, Jodee has negotiated contracts with some of the Top Banks in the U.S. and will negotiate the best sales terms and price for you.